About NFL at Tottenham Hotspur Stadium 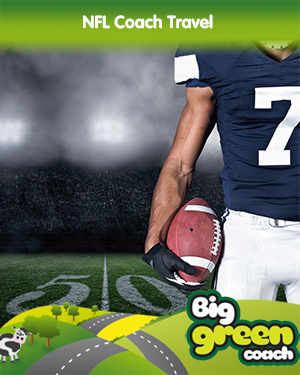 NO LEAVING EARLY TO CATCH THE LAST TRAIN

NO FINDING A PARKING SPACE AROUND TOTTENHAM

All coaches are timetabled to arrive in plenty of time before the show and to depart after the action has ended. Let Big Green Coach take you to the match and back home again, stress free.